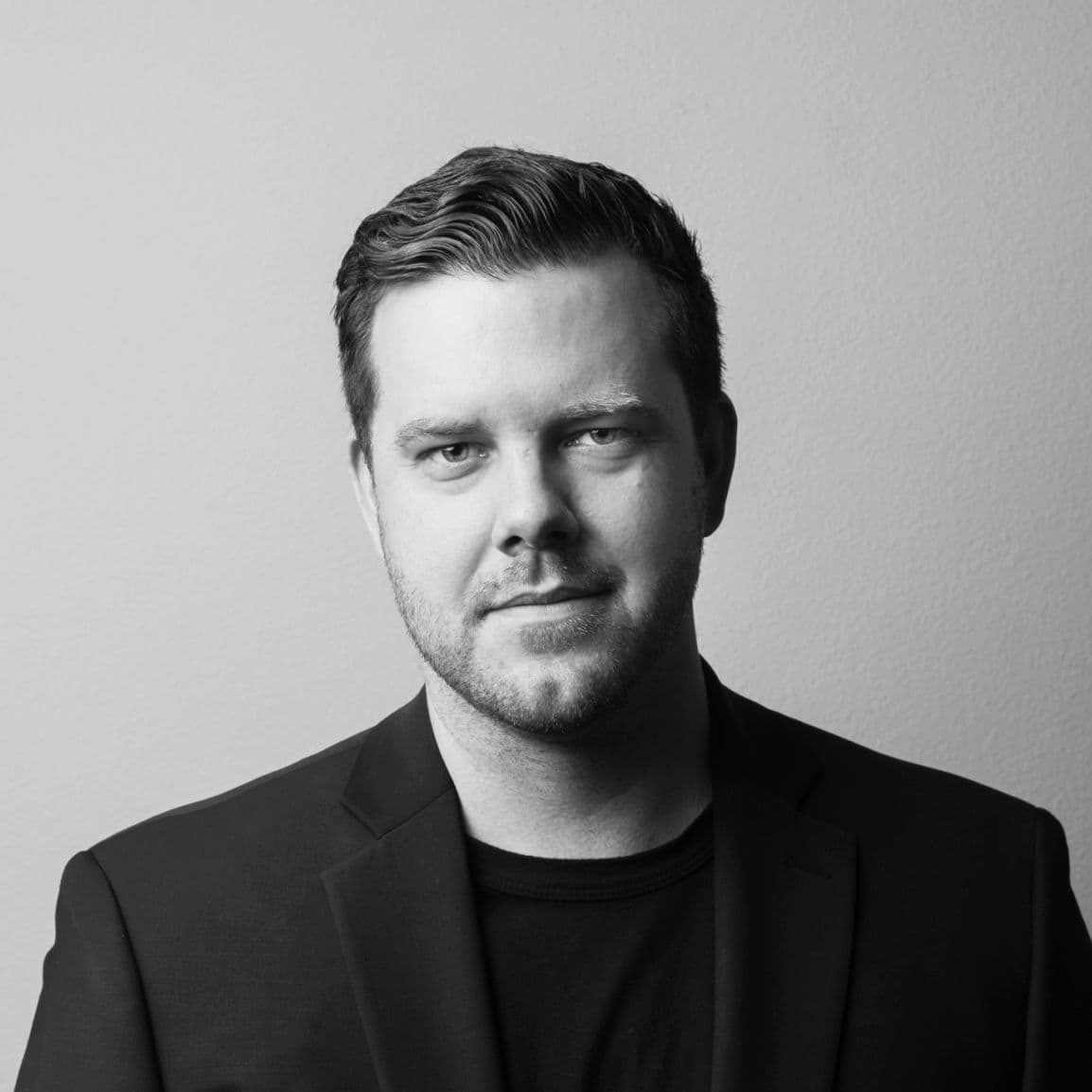 After discussing the idea of expanding for a few years, we decided Fred was the ideal addition. We recently pulled the trigger and started working on a few marching band shows with Fred composing the winds and front ensemble alongside Box Six co-founder John Mapes working on the show planning and battery percussion writing!
Having another winds composer on hand will help us grow our library of shows, offer more variety of writing and be able to offer more custom show options. We look forward to these new offerings and are excited for what's to come!

Meet the newest addition to our team, Fred Emory Smith! He has been playing and studying music since he was a child. He grew up in the marching activity and eventually studied music composition at Berklee College of Music, where he received the Doug Timm Award for Outstanding Musicianship in Film Scoring. Fred brings a unique set of skill sets to the marching arts through not only being fluent in winds, percussion and sound design composition, but also is a current full-time film and tv composer!

Outside of the marching arts, Fred is an award-winning composer working in various media genres.  Now having considerable experience working on many different films, TV shows, and video games, some of Fred's work includes Transformers 3, Need for Speed: The Run, Disney's Penn Zero: Part-Time Hero, Star Wars: Forces of Destiny, Marvel's Agents of Shield, Starz's Outlanders, and CW's Supergirl. Fred has composed the music for two HBO TV shows: Grace and Halfwords, winning Best Music Composition for Halfworlds in the 2017 Apollo Awards.  Another big accomplishment was to work as a music arranger for the 87th Academy Awards.  Recently, he won Best Feature Film Music at the 2019 Burbank Film Festival for his feature film, Rock ‘n' Roll Eddie. His current projects include working on the animated series Star Wars: Galaxy of Adventures for Lucasfilm and a new thriller feature film entitled The Book of Judah. 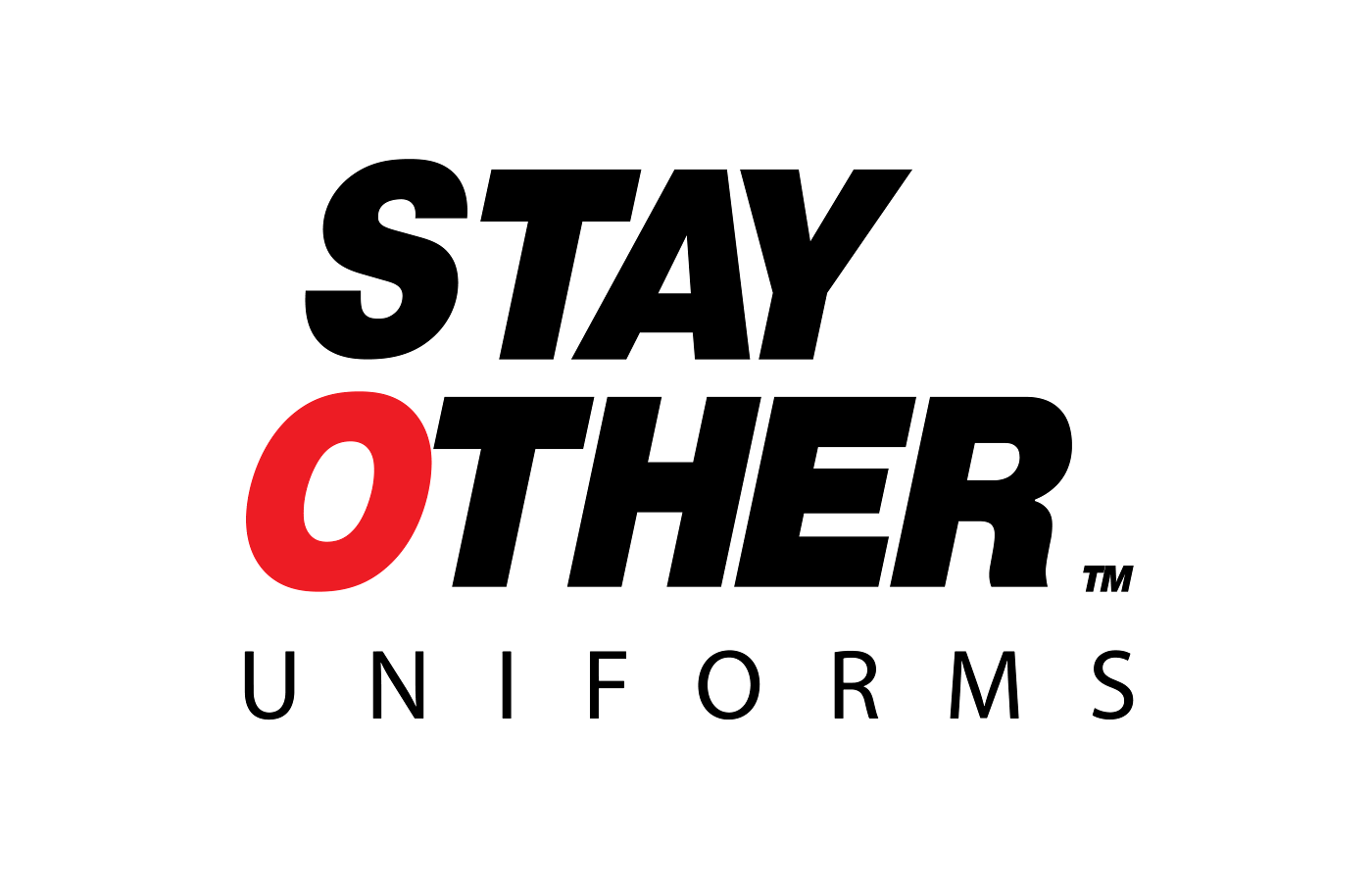 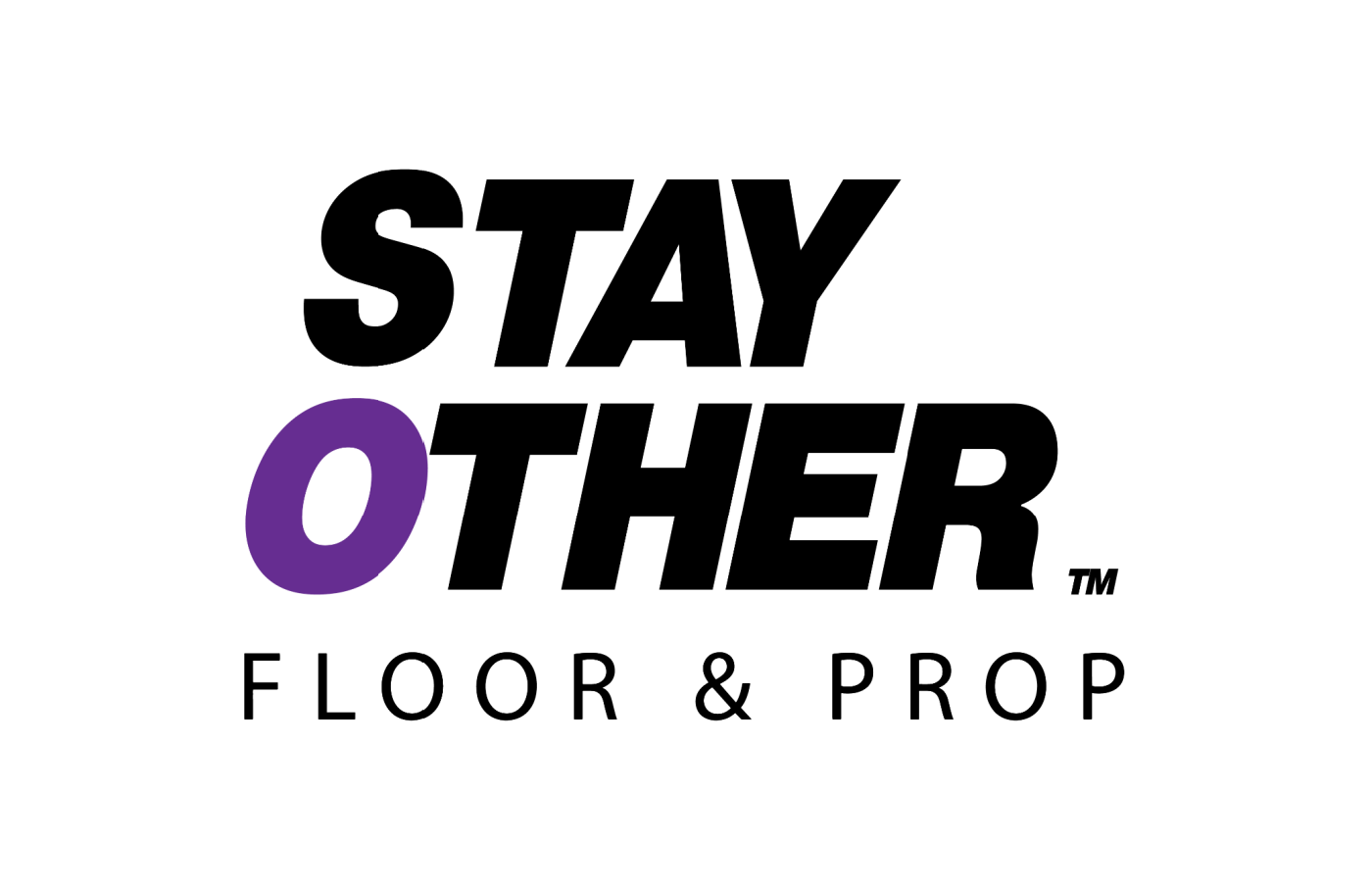 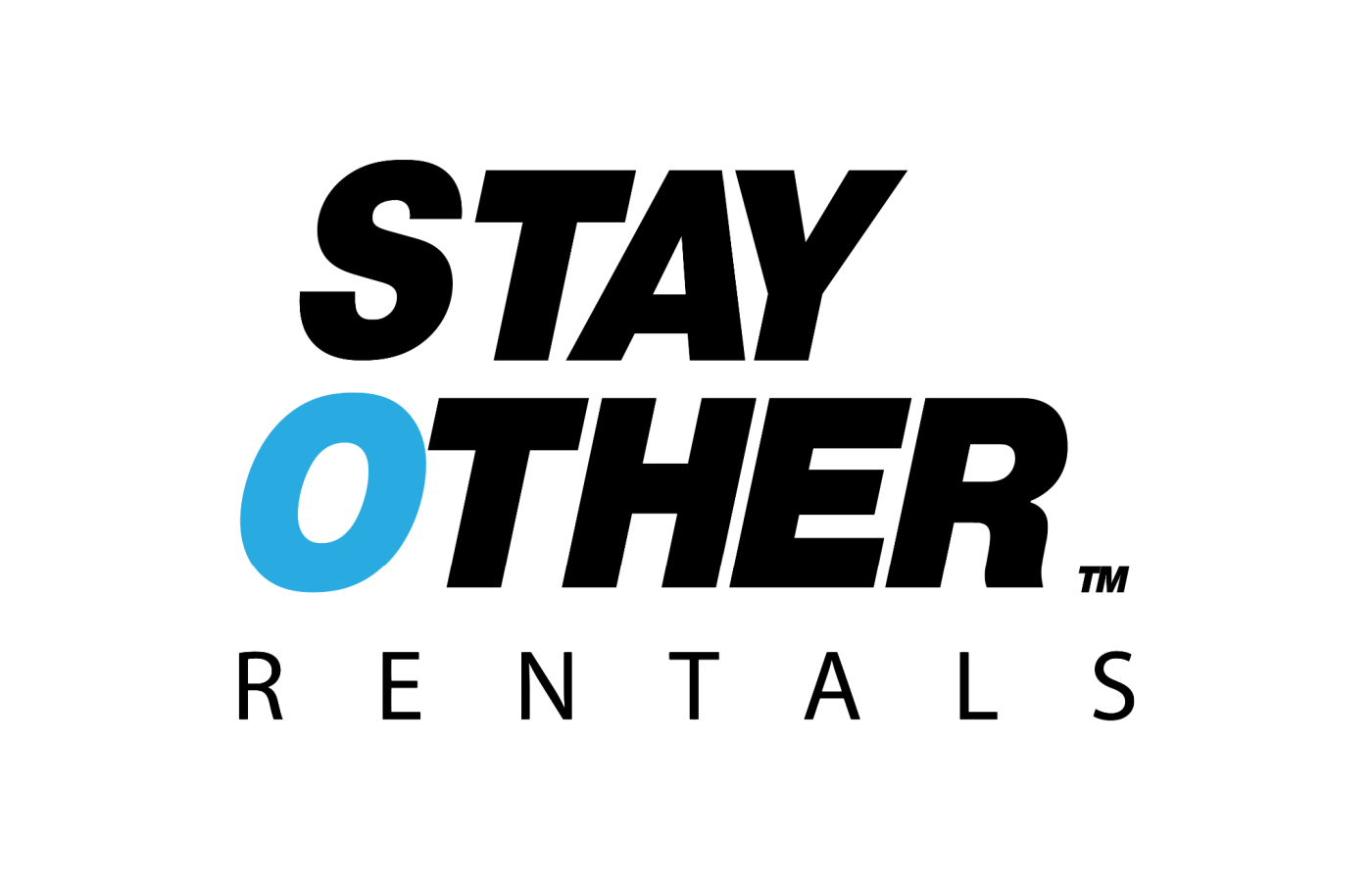 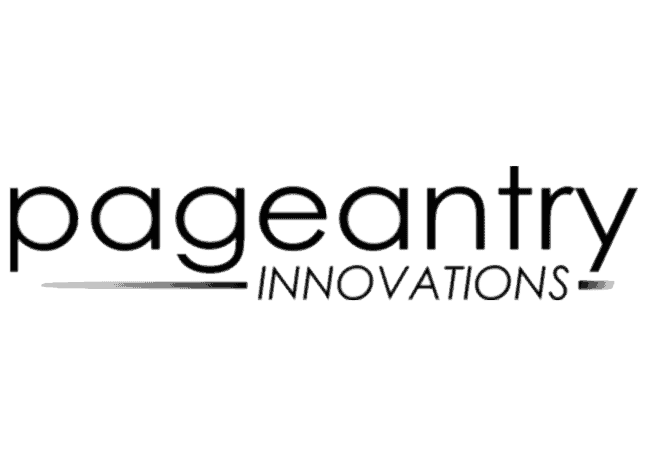